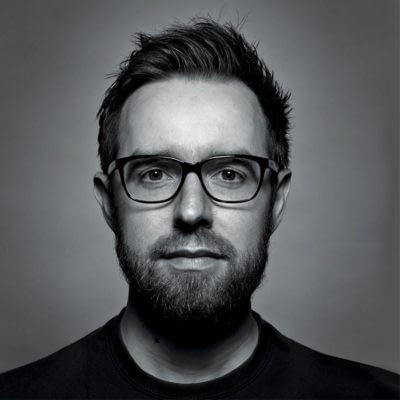 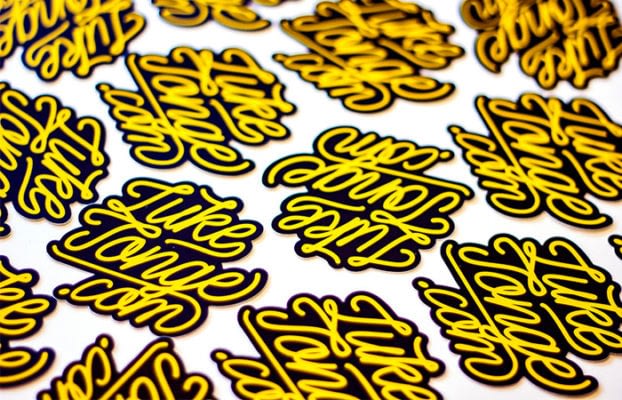 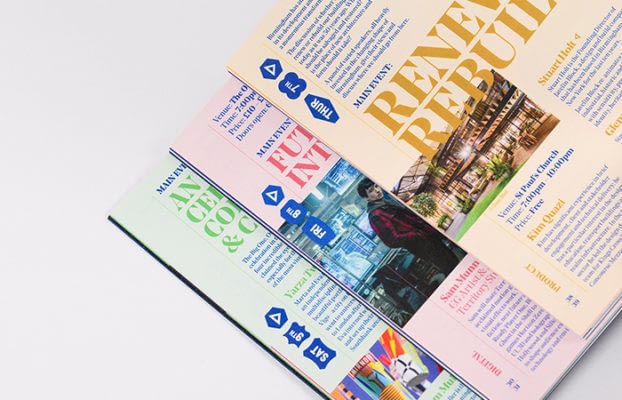 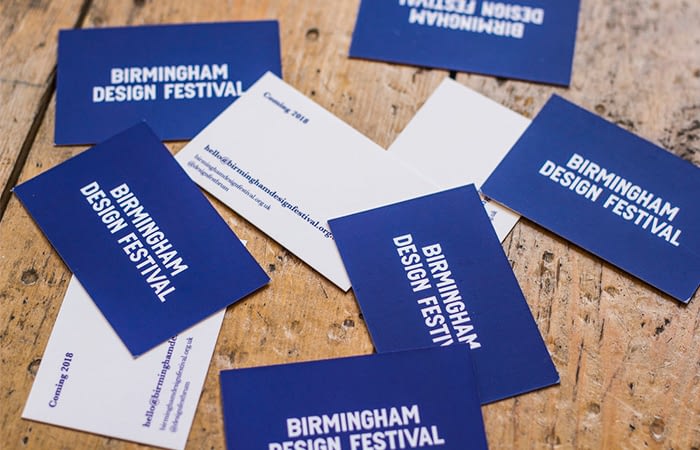 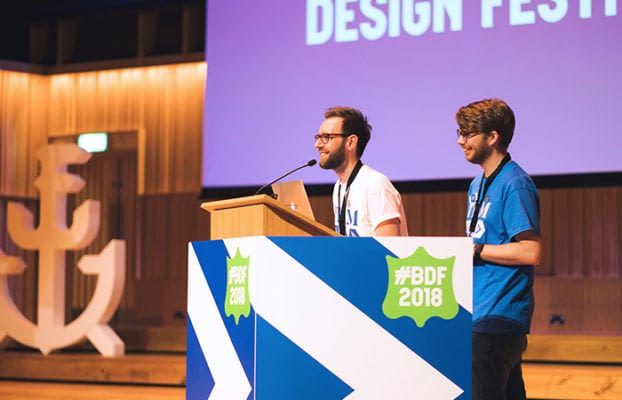 Whether you're promoting or just have something to say, MOO's collection of Double-sided, Matte or Glossy Flyers will get the message across.