Home » Interviews » Aries Moross on design with a difference

Aries Moross on design with a difference

Aries Moross has built a career on versatility. From graphic design and animation, to typography and illustration, they bring color and originality to every project – and the Journal collaboration with MOO is no exception. 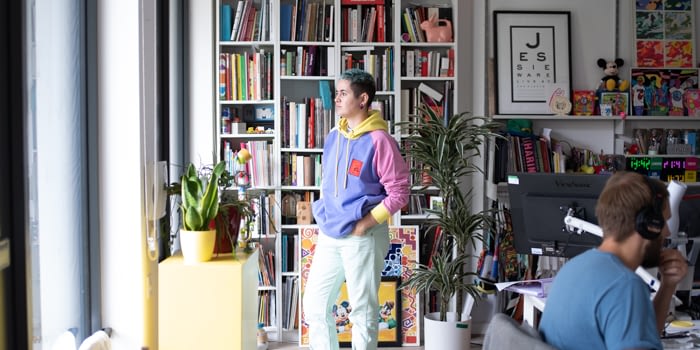 Starting out as a designer on the London music scene, Aries Moross now runs a studio in the city, working with global names, including Disney, Uniqlo and Kiehl’s.  They’re not afraid to do things differently – and have maintained a bold aesthetic and attitude throughout the journey from solo-designer to studio-boss. 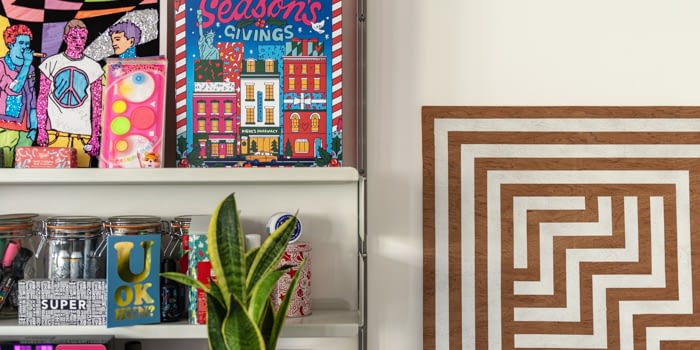 MOO talks to Aries about the small steps the studio has taken to reach success, the importance of designers giving something back, and the colorful Journal collaboration. 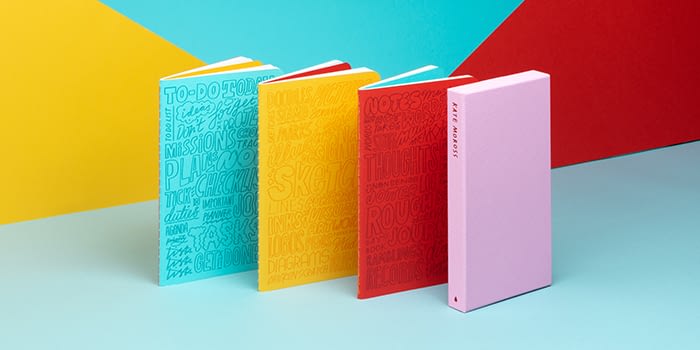 I studied graphic design at the University of the Arts, London (UAL), and in my early 20s would hang out at clubs and gigs. I experimented with making flyers and posters for the indie music scene, and eventually started getting paid. Almost without realizing it, design became my job. 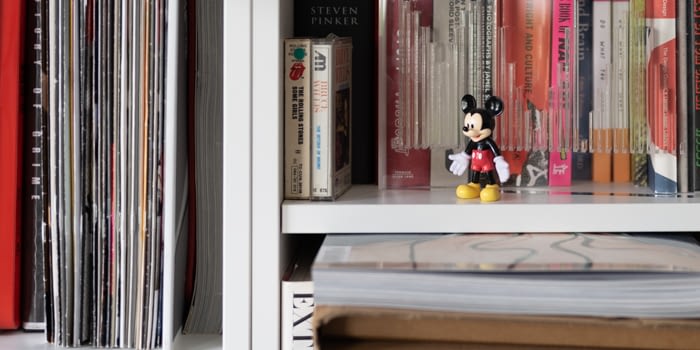 I realized I had to look for like-minded people, so I made my first full-time hire – Oliver, a graphic designer who’s still with us – then bought some Business Cards and launched a website. 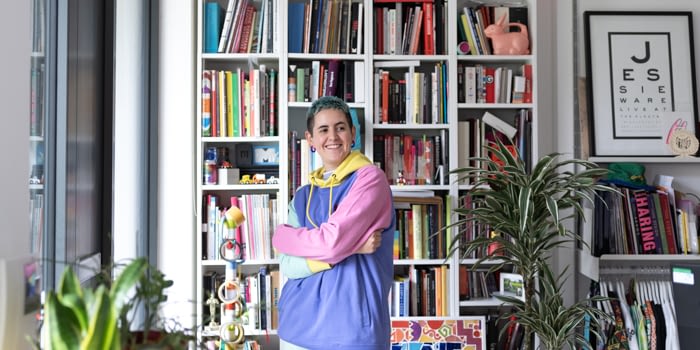 Your work’s super colorful – what inspires you?

I guess color is my brand. Why be boring? Why be the same as everyone else? That’s the message I tell myself all the time. In the West, everything’s becoming the same – there’s a homogenization of fashion, design, art and music, and everyone’s consuming the same products, wearing the same clothes and desiring the same aesthetics. 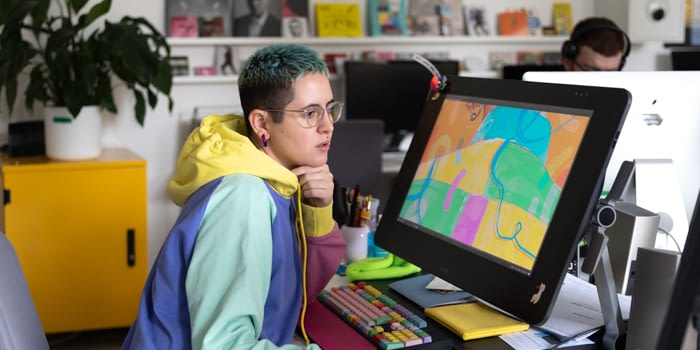 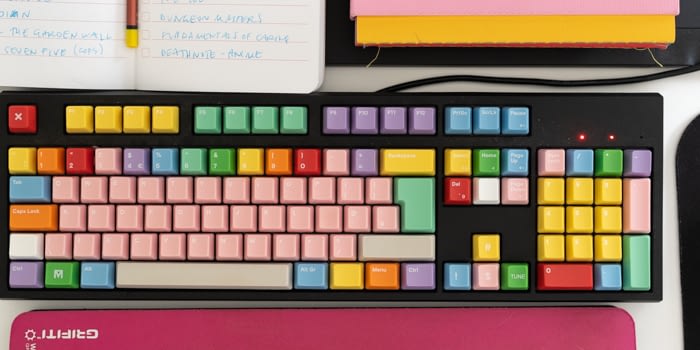 I came up with the idea of three Journals with three different purposes, which are kept together in a case. As well as being colorful, fun and playful, they’ve been carefully designed so they’re really useful. 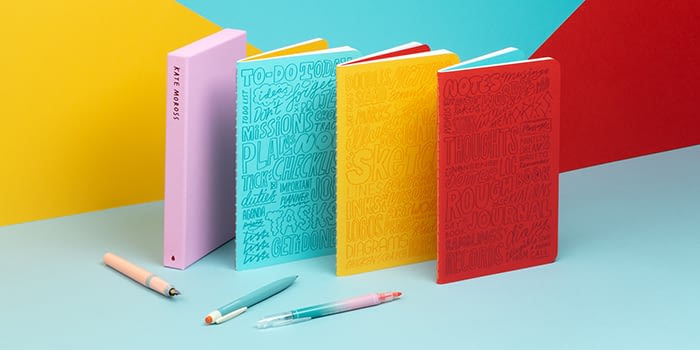 The idea is that once you’ve finished with the books, they’ll sit together in their case on a shelf as a kind of time capsule of the project you worked on at that particular moment. I hope people enjoy them – they’re quite tactile and colorful, and different to what you’d usually see in a meeting, so they’re a bit of a conversation starter as well. 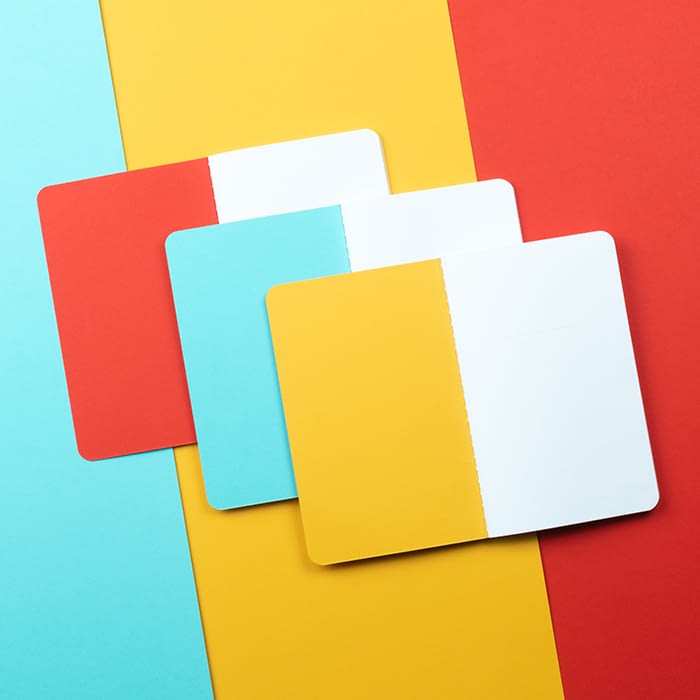 I had to really hustle to take on more design and art direction work, because I was known as an illustrator. At the time, people weren’t so aware of people who are multi-disciplinary – they’d think, “Oh, Aries is a letterer.” But I also do everything else. 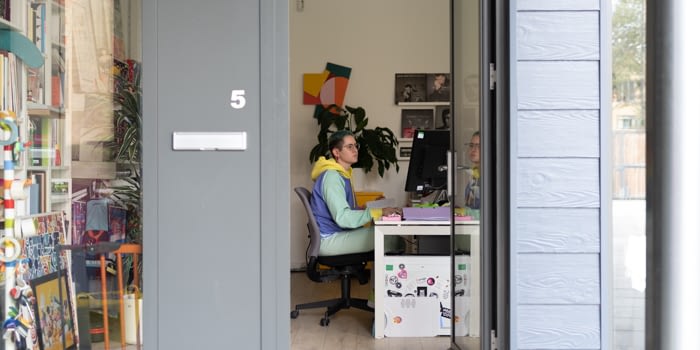 I’m still pushing the vision of how creatives are perceived, and fighting the world from the generalist point of view. I want to show people you can be OK at lots of things – you don’t have to be amazing at one thing, or at everything. There’s value in understanding and approaching lots of different media and types of work, and it doesn’t mean your work is less valid. 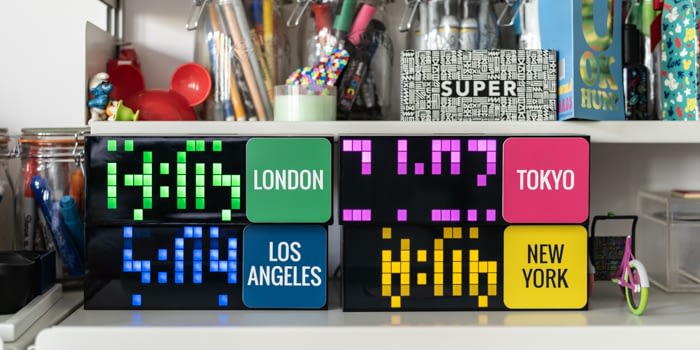 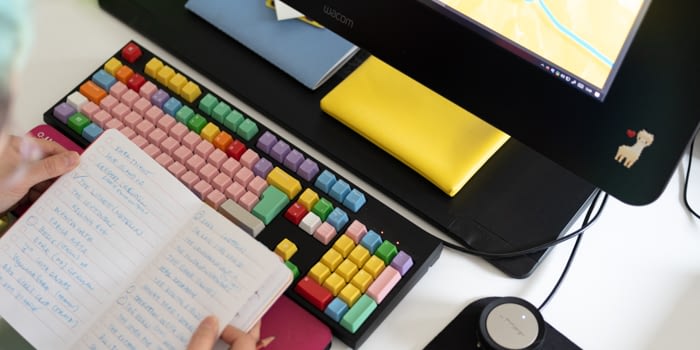 Although I’m part of the LGBTQ+ community and want to represent them in my work, I’ve turned down campaigns when I haven’t agreed with the approach. I don’t want to be part of a rainbow capitalist movement. And although visibility is important to me, I don’t want to be tokenized, fetishised or positioned by someone else. 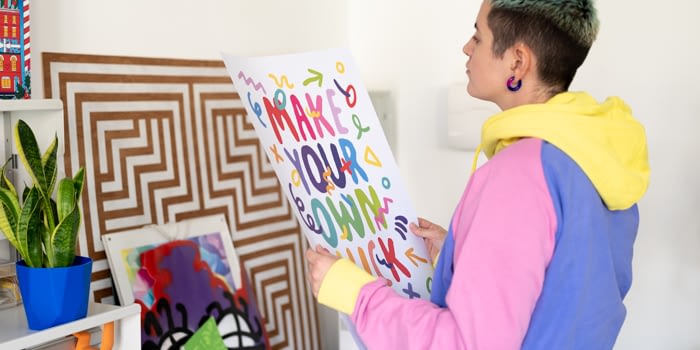 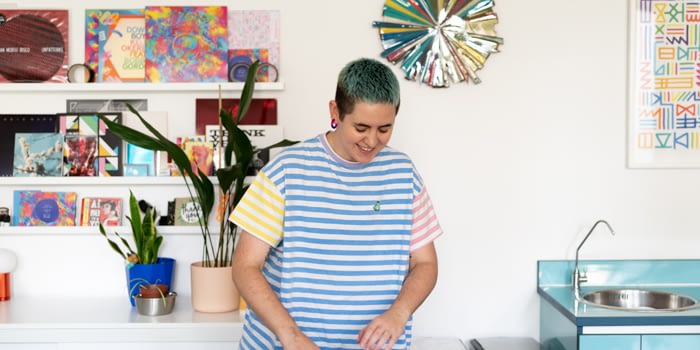 Draw it. Write it. Do it. Inside the pink slipcase you’ll find everything you need to develop your creative projects, from first scribblings to final plans.