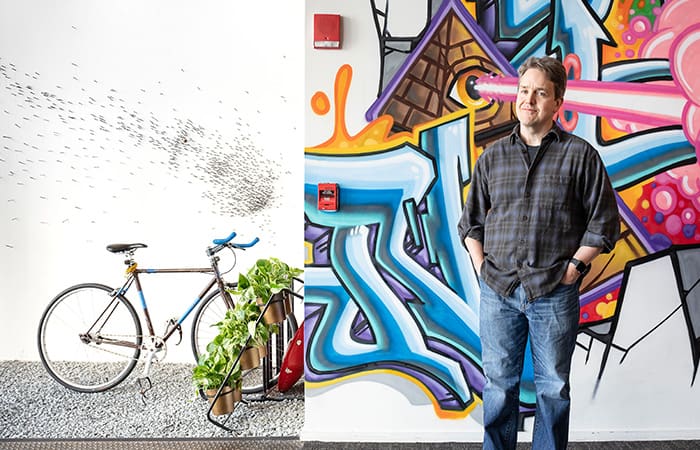 We offer creativity and ideas to our clients, and don’t care what platform they’re delivered on. Give us a business problem you think communications might be able to help solve, and we’ll try to come up with the ideas that’ll make it happen. 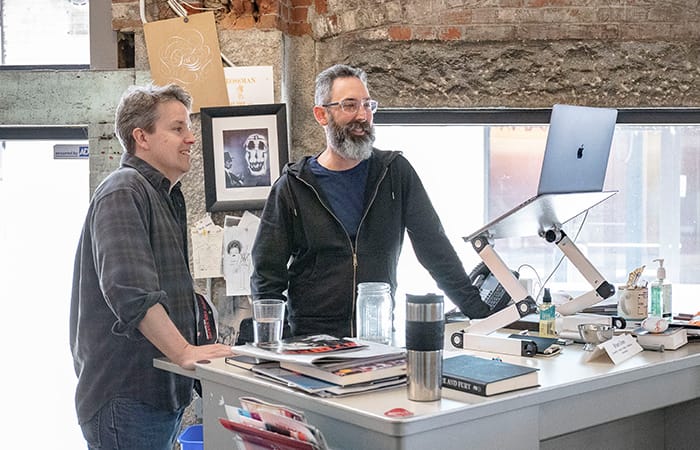 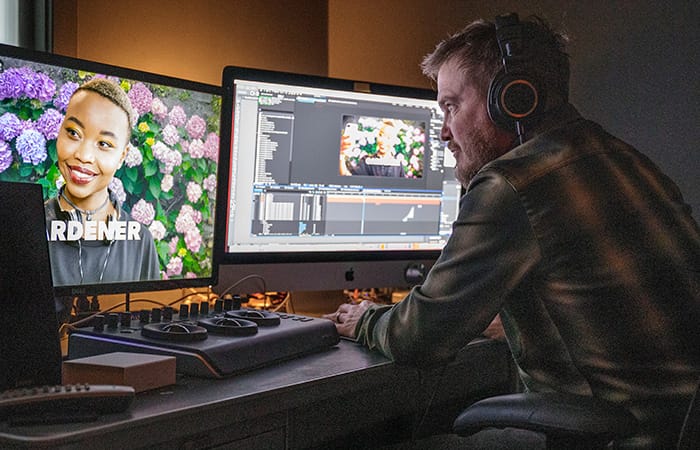 How would you characterize the work you produce? 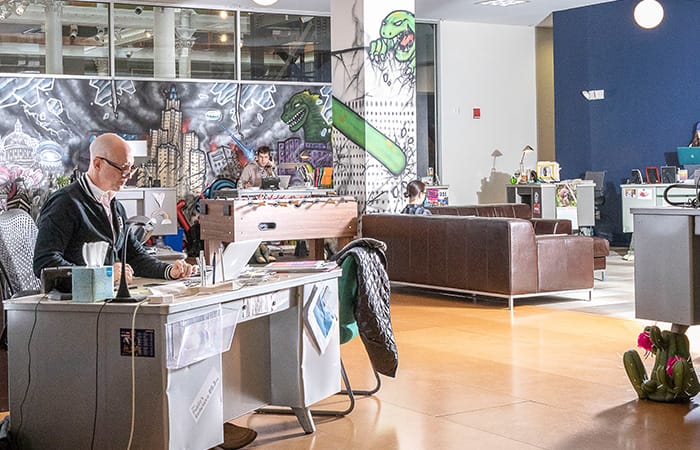 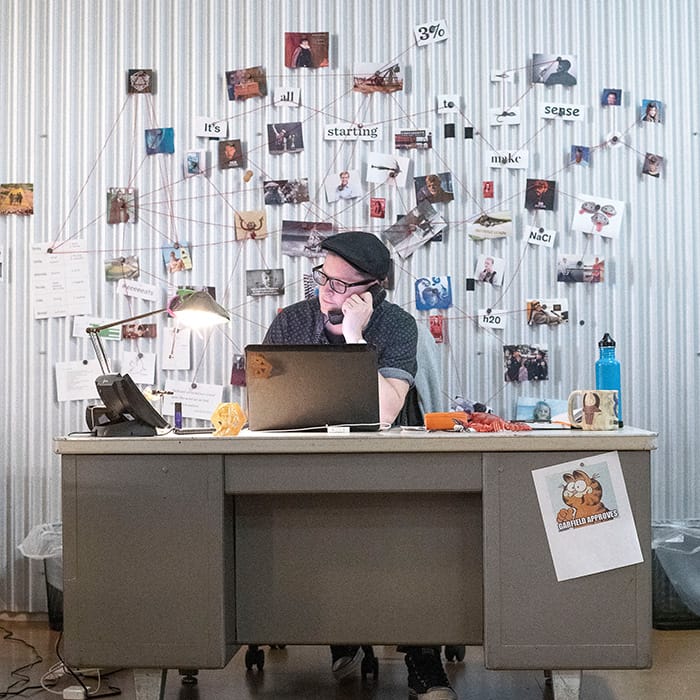 It sounds trite, but do great work. Every great piece of work you do is essentially an advertisement for you, and a chance to attract like-minded clients. Last year, we had the opportunity to pitch for what would’ve been our biggest account ever, but we realized it would turn us into a different company. We’d be very profitable for two years, but then we’d have no examples of the magic dust of our creativity – so we turned the pitch down.

We went with MiniCards because they’re a bit different. Each one has a different design, they look killer, and they’re a good way to start a discussion. Hand over a MiniCard, and you’re guaranteed to start talking about it – it’s a nice way to jump start a conversation with anybody. We dig them. People love them. 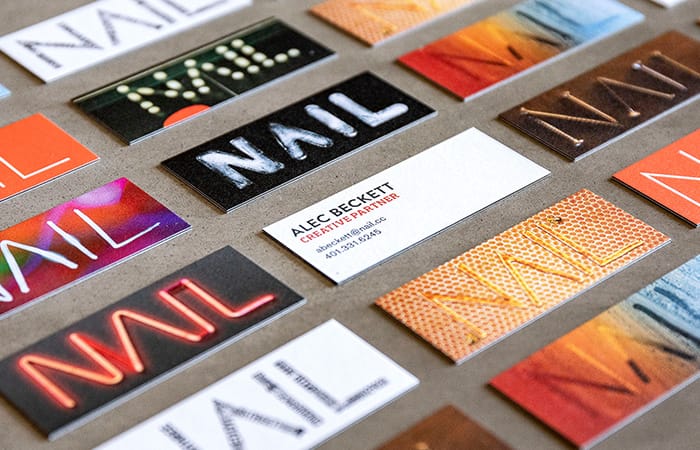 5 clever ways to use Display Boxes