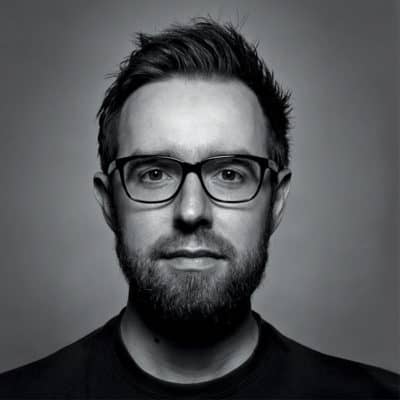 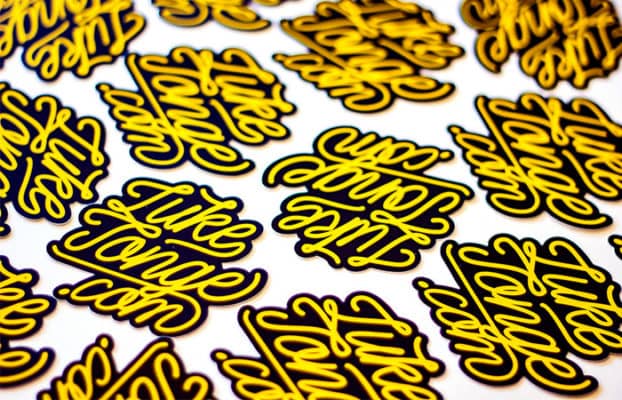 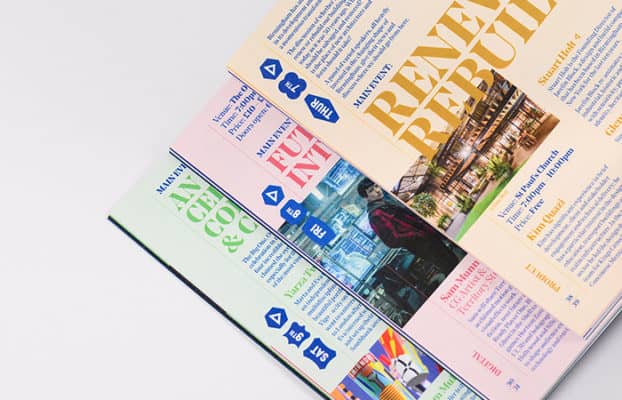 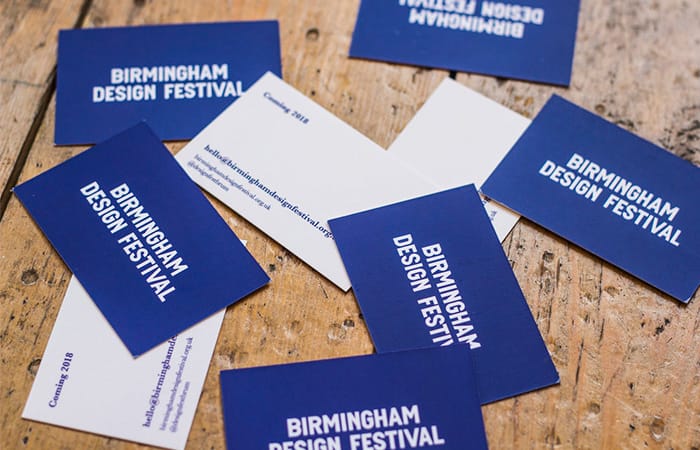 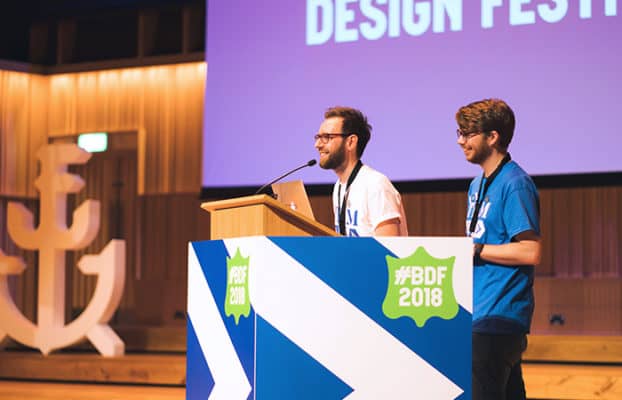 Hannah tells us about her motto, her favourite Instagram accounts, and her take on hybrid working.