6 ways online selling has changed in the last 15 years

Today, shopping online is something we do almost without thinking, but back in the day, things were a little different for the pioneers of online retail.

1. Broadband was not a given

Although broadband was available from the early 2000s, it was expensive and restricted to real tech enthusiasts. So until the mid-2000s, for most folks going online was an active process rather than a standard state of affairs. They had to connect the modem to their computer and dial-up using a phone line, which charged by the minute (and tied up the landline too).

As a result, they needed a really good reason to log on to the World Wide Web, such as sending emails or looking up something specific. The type of always-on browsing and sharing behavior we see today is a very recent way for online sellers to get noticed.

2. There was basically just eBay and Amazon to choose from

And they were quite, quite different to the sites we know today. The basic idea of selling on eBay or Amazon Marketplace hasn’t changed a lot since then, but the number of people using it has mushroomed. According to BigCommerce, e-commerce sales have grown more than 18,000% since 1997. 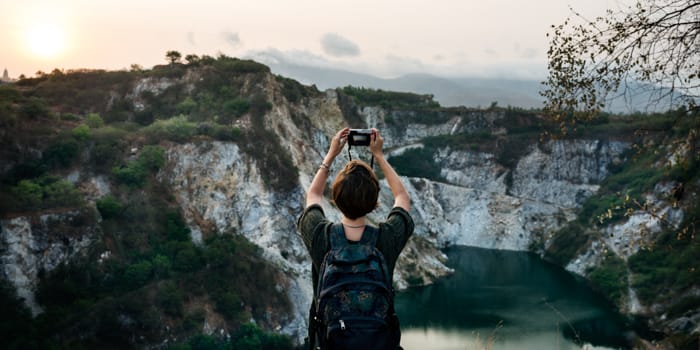 If you were selling something online circa 2002, you would need to find somewhere to host your images, since bandwidth was expensive and auction sites didn’t offer free image hosting. Typically, you would need to upload your images to a separate service and then link back to them. Also, they’d be from your digital camera, since even a very fancy phone wouldn’t have a decent camera, so you’d need to connect it to your computer with a cable and download the images.

4. We didn’t have smartphones

Speaking of phones, it’s amazing to think that just a few years ago buying things on a mobile device was pretty much unheard of. Your customers would have been browsing on desktops and laptops, but not on the bus or walking down the street. Until Apple launched the iPhone in 2009, smartphones weren’t really a thing, let alone making purchases with them. These days, mobile sales account for 30% of online shopping in the US. 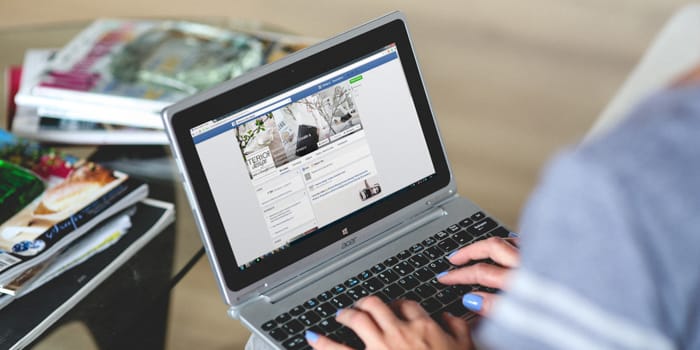 5. Before social took off, it was hard to find reviews

Facebook launched in 2004, but it wasn’t until several years later that it broke out from its niche as an academic network and went mainstream. Twitter was even later to the party, launching in 2007.

So in the early 2000s, the social landscape featured the likes of MySpace and Friends Reunited, neither of which were well set up for product reviews and recommendations. (You were more likely to find emo selfies and lists of favorite songs than mentions of brands and products.) Although review sites existed, the modern ecosystem of brands, social users and comments on products just didn’t exist.

6. There was no such thing as usability

The websites of yore were plagued with things like frames, applets, and widgets, all of which made browsing tricky when put in the hands of less-skillful web designers. In those days, the internet was a niche interest for techy types, and not optimized for beginners.

As a result, it could take real determination for a customer to fight their way through to completing a purchase. A study by Nielsen Norman Group in 2001 found that just 56% of customers attempting to buy online actually made it through the checkout process.

Selling online is a picnic compared with the olden days, but you can still give yourself an edge with some real-world appeal, like a set of flyers to add to customer packages.

Lessons of resilience and reaching your goal with...

How (and when) to get writing Notecards

Try these ideas to make your next Notecards even more memorable.

Why strive to be a harder worker when you can be a smarter worker?